Traction alopecia is the name given to hair loss brought on by persistent hair pulling. It usually occurs in people who often have their hair in a tight ponytail, pigtails, or braid. It can also happen to people who sometimes use hairpins to keep their hair from getting on their faces.

The disorder known as traction alopecia causes the hairline to recede as a result of persistent hair retraction. It is often seen with hairstyles that will tightly stretch the hairline towards the apex of the scalp. It causes redness, itching, and even infections on the scalp in some people. At the same time, it is seen in female ballerinas who have to put their tight hair in a bun and people who do not cut their hair as per tradition. Traction alopecia is caused by the increase in the weight of the hair itself over time.

At first, traction alopecia may appear as pimple-sized bumps on the scalp. Regional hair loss is one of the main signs of this illness. The area most affected by this problem is the hair on the front and sides of the scalp.

However, depending on the hairstyle, alopecia can also be observed in other scalp regions. Other symptoms of traction alopecia besides hair loss are as follows:

Sooner or later, hair follicles cannot produce new hair as a result of excessive damage to the scalp.

Wearing models that pull the hair too tightly causes the development of traction alopecia. The hair shaft in its follicle becomes looser when the hair is stretched repeatedly. In addition, several elements may cause hair loss. These are:

Traction alopecia can occur in people of any age, but it is more likely to occur as they get older. This is because this problem shows its effect in the long run.

How to Prevent Traction Alopecia?

It is possible to prevent traction alopecia by simply changing hairstyling methods. Tight hairstyles should be avoided whenever possible and should be left loose when the hair needs to be tied. In addition, chemicals applied to the hair should be reduced or even not used at all.

How Is Traction Alopecia Treated?

Treatment of traction alopecia can only be provided by a dermatologist. Hair transplant or camouflage techniques are also an option in more severe cases.

Can Hair Grow Back After Traction Alopecia?

If traction alopecia is diagnosed early, it is possible to prevent hair loss, and hair can regrow. It is unlikely that hair will grow again if the hair follicles are irreparably destroyed.

How Long Before Traction Alopecia Is Permanent?

Treatment of traction alopecia can be done within six months if detected early. In more severe cases, hair may take up to a year to regrow from the damaged area. 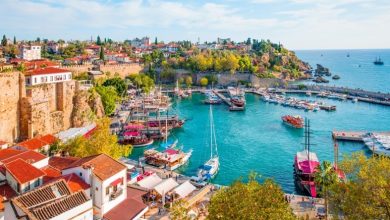 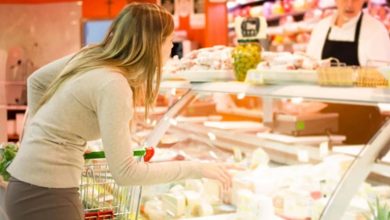 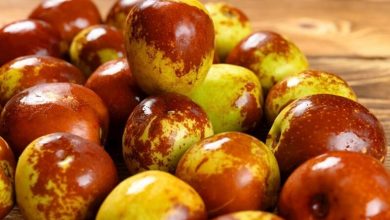 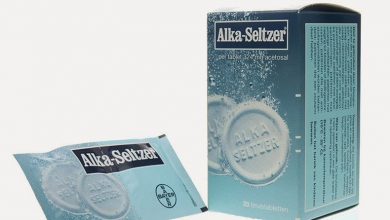